Quick, get a butterfly net! There are ideas here.

Not a lot of updates here, but plenty of activity. I’ve been like a sponge collecting visually & aurally inspiring snippets as I develop Hinge, the next Vespertine Circus show. I thought I’d be further along by now, but my work flow is erratic – I spent October thinking of almost nothing except Halloween. Now the holiday has passed, and my muses are awake and talkative, teaching me what the show is about.

Of course, October sabotaged me in more ways than distraction; for a while there I didn’t have a computer and I still have not recovered my data. So, as I type to you now, know that in my mind it’s from something more like a typewriter & web-browser, and less like the gigantic resource of accumulated files my previous machine was. Rise like a phoenix.

I have all-the-meanwhile continued to model (the images imbedded in this post are from a shoot earlier this week with Jason Wood) and teach aerial fabrics lessons, but it has only been since November began that I’ve really been focused on this project of mine again after the pause. Hopefully by the end of today I will have a first-draft of the setlist and a mockup diorama version of the set. You guys, the set for Hinge is going to be gorgeous. I can’t get over how excited I am to finally get to design with much broader limitations. Considering that our last set was the cheapest office furniture I could find, this is going to be a major breakaway for me. I am delighted.

People have been asking, “What’s the theme of the next circus show, Hinge?” and I haven’t had a straightforward answer for them. It’s a set of distinct character narratives (similar to our last show) all taking place within a circus (rather than an office) holding its final dress rehearsal before the show opens. …For a while I didn’t want to spoil that bit for any of you, dear friends, because there is something magical about coming in and learning that you’re not playing the audience at a show, you’re playing the tent crew at a rehearsal – surprise! But, I don’t think the impact will be any less wonderful for those of you who are reading me now. In truth, you may be better prepared to play with us, given a little warning.

Aesthetically, the set will be a collage of lovely anachronisms and juxtapositions between primordial nature and human architecture, a diorama that shows growth and entropy side by side as part of the same cycle. Thematically, what all of the characters have in common is what ties them together – their commitment to the circus in the face of personal hardship. It’s all a little meta, you see. It’s a show about what it takes to build a show, a circus set at a rehearsal for the circus.

Hinge is part faerie-tale too, with visuals heavily inspired by urban exploration. The sights and sounds of windows & doors opening and closing are everywhere – opportunities constantly changing around us.

Perhaps then that’s really what the show is about, its “theme”: to be presented with an opportunity, and after some hesitation and deliberation, take it. Its thesis? That the creation of magic can be very difficult, but is always worth it. 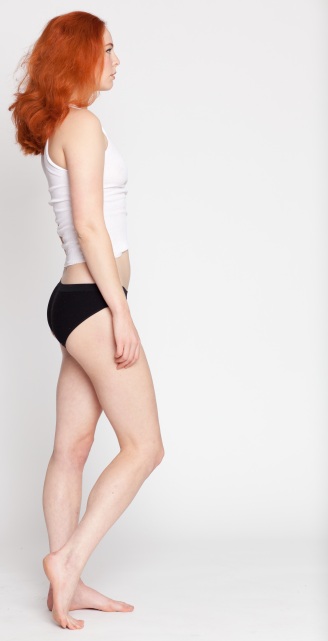 …Speaking of beautiful & inspiring things, let me share a handful of recent favorites with you. This seems like a good note to end on: