My partner, Elijah and I were invited over November 26th through 28th, to join a small group of photographers, fellow models, and stylists on a weekend photo-retreat, coordinated by Len Cook and Scott Watson. 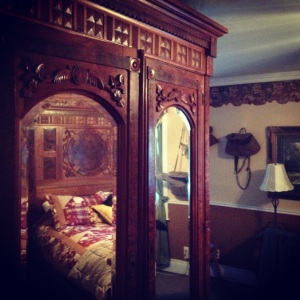 The weekend itself turned out to be nearly equal parts spontaneous-artistic-collaboration and party, wherein we had the Dutch Flat Hotel to ourselves. The hotel is a beautiful three-story bed and breakfast with antique styling & oodles of charm, its first story is 160 years old, and it had an almost perfect “haunted house” vibe, truly a delightful way to spend the weekend before Halloween (warning, their website is terrible, it does not reflect the amazingness of the hotel itself one bit). We also were treated to the fantastic Thomas’ catering all weekend, he’s a recent graduate of the French Culinary Institute and was probably everyone’s favorite person during the retreat. 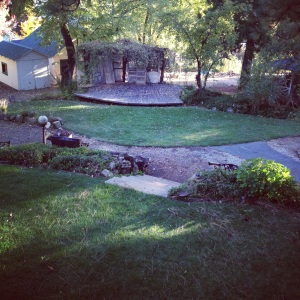 Photographers on the crew (in addition to Scott and Len) included my dear friend Terri Brindisi, and Emily Kiyomi. Fellow models included Gwendolyn Jane, Stephanie Bridge (and her friend, Nick), and Audrey Dasia. Sundee was our principal stylist for the weekend, and goodness was she a character! What a fine time we had! In essence, it was a long weekend of hanging out with artists in high-heels and lingerie, eating and drinking and playing dress-up. Scott has sent me some of his head-shots (which are excellent), but I can’t wait to see some full-body pictures that actually show the location. 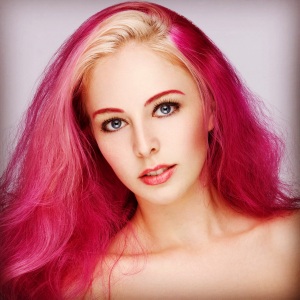 Personal highlights include pillow-fighting, watching Elijah spin on his cyr wheel on the backyard stage, enjoying a functional fireplace (for the first time in ages), a four-course dinner & cocktails, and changing clothes roughly a million-times-per-day. More pictures forthcoming! 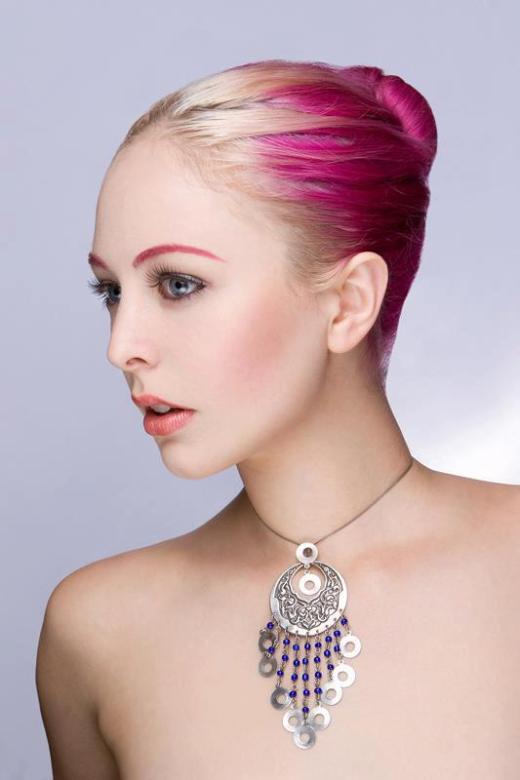